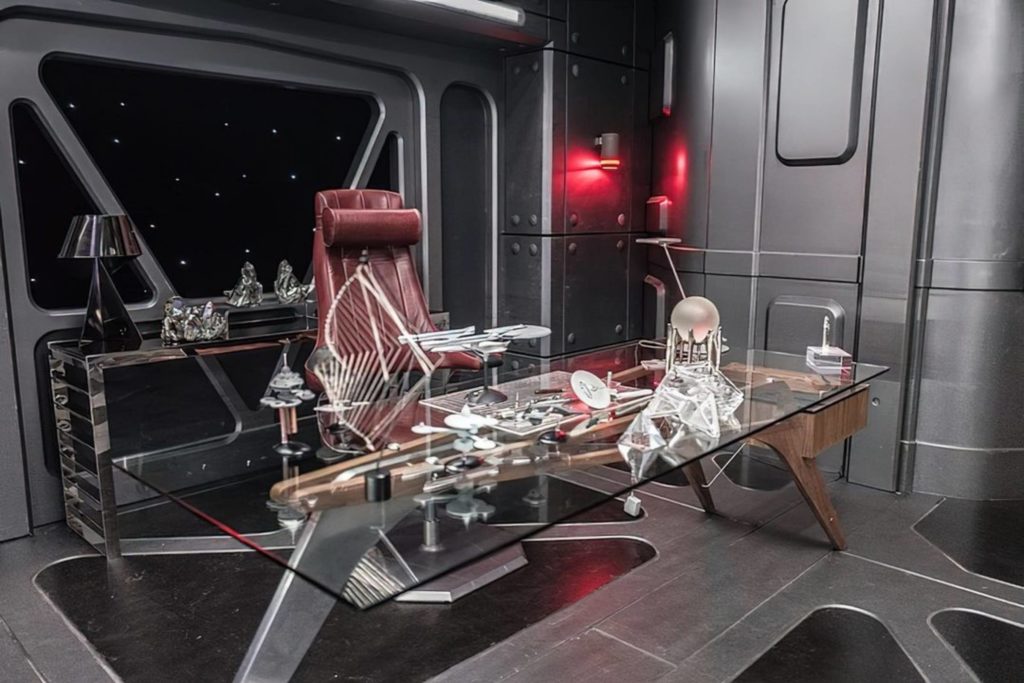 Star trek is a series that is very hard to summaries in a paragraph, the science fiction show captured the hearts and imaginations of millions of children and adults alike, across the decades. The series’ concepts about space, culture and morality were groundbreaking and offered a view into the forward thinking mind of it’s visionary creator and former airline pilot; Gene Roddenberry. Those who have enjoyed Star Trek know all too well how enthralling and monumental the series is, you see this in the dedication of Star Trek’s fan base, where fans are known ubiquitously as “Trekies”. Square Wave recently had the immense privilege of being a part of the Star Trek saga and it’s canon when it was featured in the new Star Trek Picard series – read ahead to discover more! 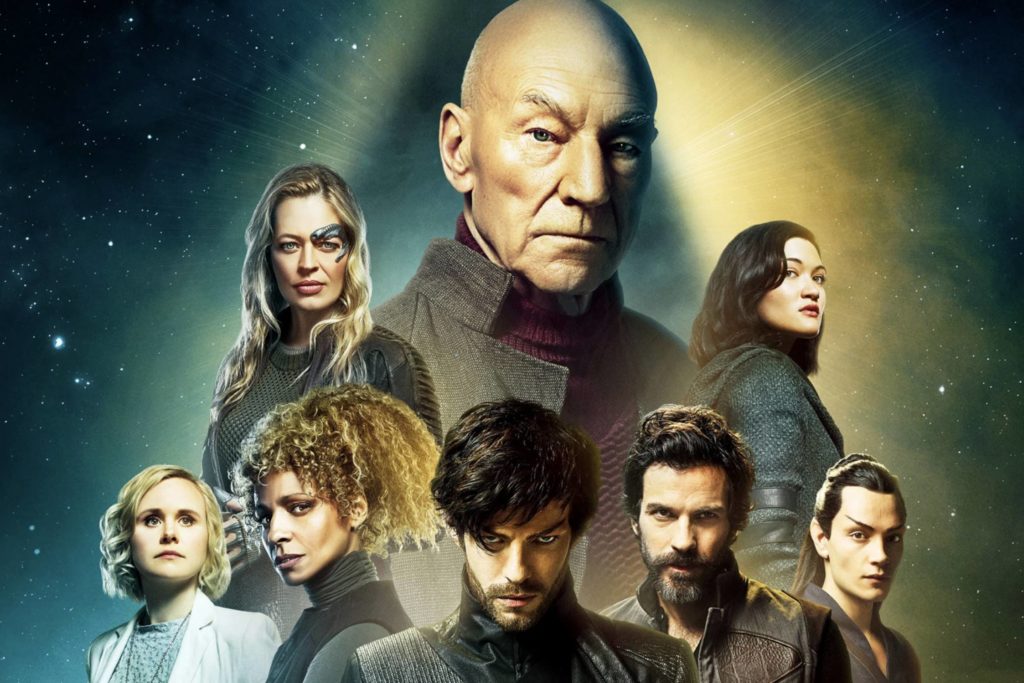 A Stroll Down Memory Lane

Square Wave presents itself for the first time in Star Trek Picard season 2 episode 7. Captain Picard is sitting with a therapist of some kind, discussing childhood memories of his time in the family estate’s arboretum. The therapist is dressed in an antiquated star fleet uniform and is surrounded by several nostalgic model ships and objects which evoke Captain Picard’s past in the star fleet. 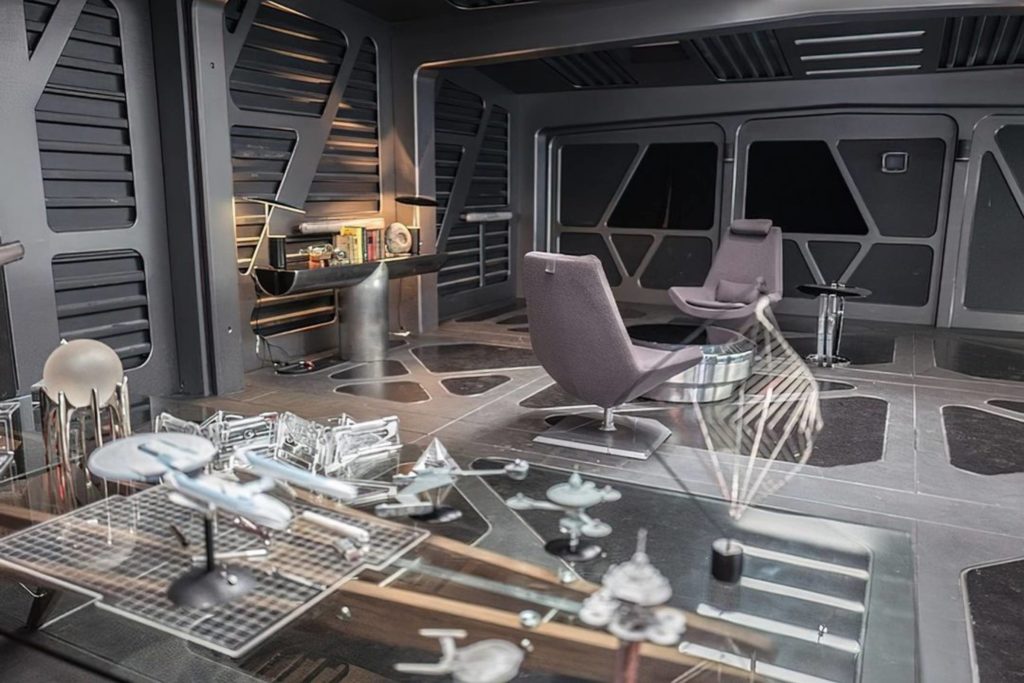 Square Wave is prominently placed alongside the model of the spaceship K-7 (from “The Trouble With Tribbles”) where it seems to occupy one of the most prominent points on screen. How fitting that Square Wave should be used in a therapy session, especially given the sculpture’s notable ability to sooth and relax…Coincidence? We think not! 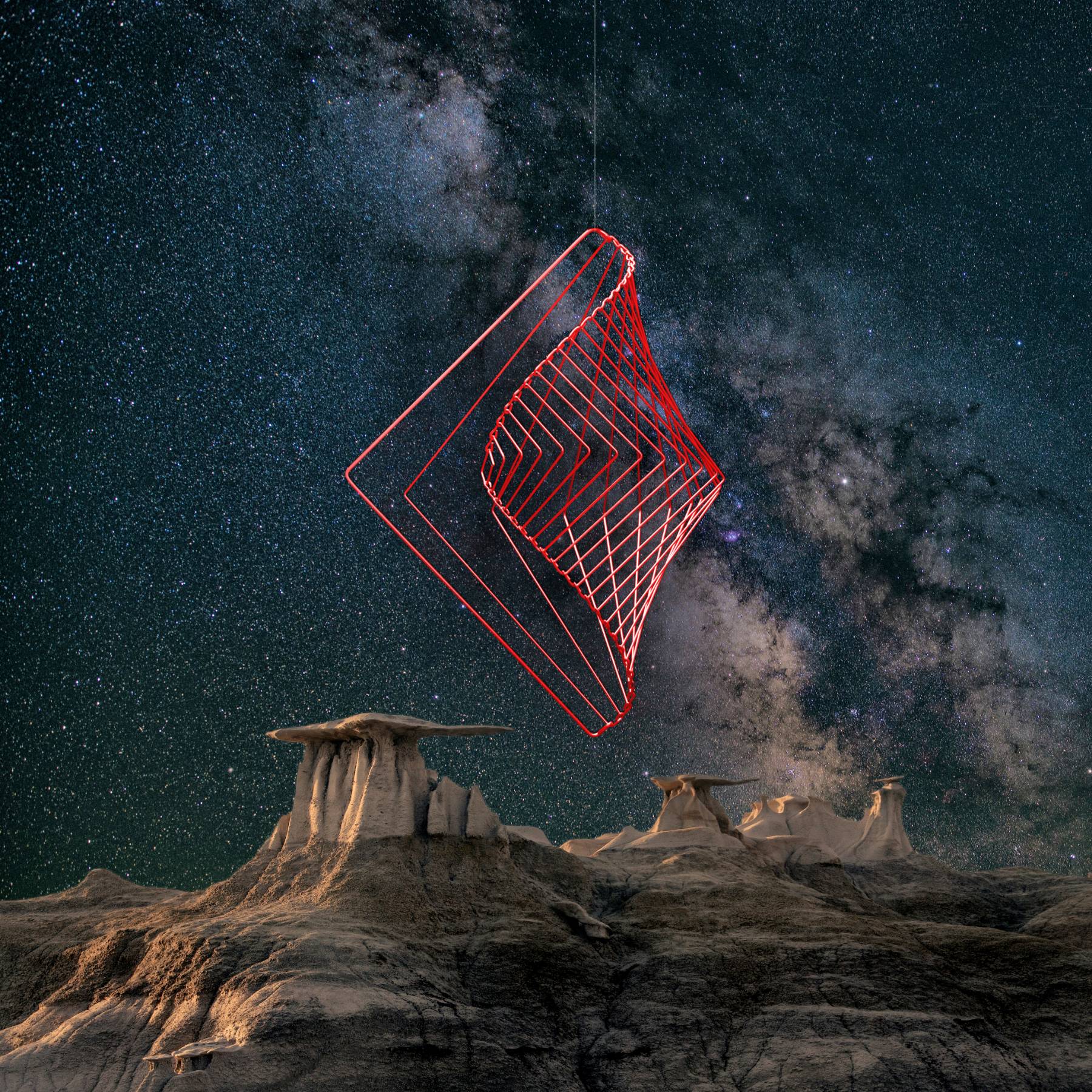 We have consistently hit on the fact that we think Square Wave’s design principles allow it to be truly timeless, Star Trek Picard has managed to demonstrate that fact. We believe that Square Wave’s ability to fit in to futuristic environments is down to two main factors, minimalist design and an essential connection to geometry. Square Wave is made of simple lines and colors that could plausibly fit into any time period, a gold Square Wave might be an astronomical instrument found on the table of a 17th century scientist or when in the context of a spaceship, it becomes something entirely different. In other words Square Wave’s simplicity is it’s forte. 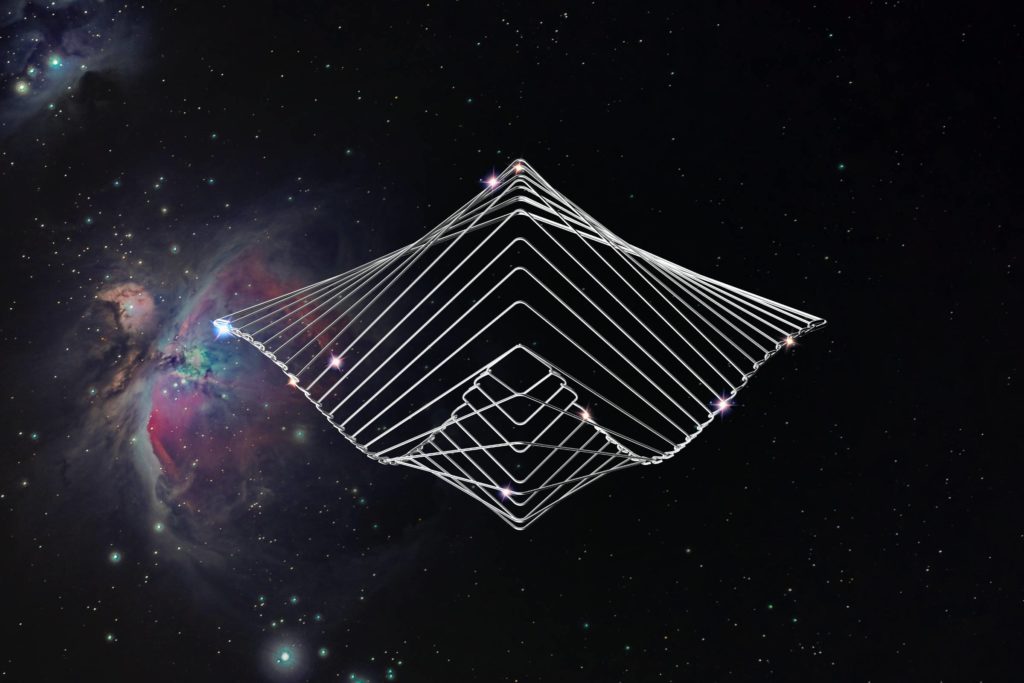 The complicated side of Square Wave is hidden in it’s movements, where it forms patterns based on the Fibonacci Sequence, a formula that dictates symmetry and beauty in the natural world. What could be more timeless than nature? Take any of these factors alone and they don’t make the whole picture but combine them and you get a sculpture that fits into nearly any environment… even nature itself! 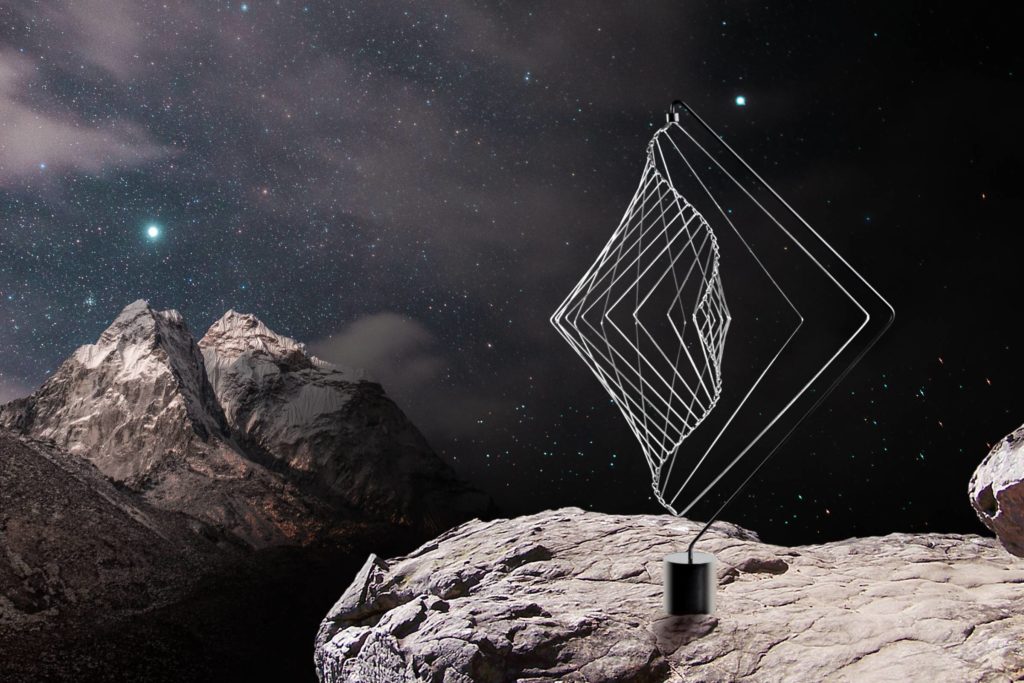 Our highly popular Square Wave Silver edition was featured in the therapist scene in Star Trek Picard, you can purchase it on our store and get your own little corner of Star Trek at home! It is also worth noting that another of Ivan Black’s sculptures was featured in the science fiction series; his Double Helix Nebula. The sculpture appears In season 2 episode 1 by the bar as Dr. Agnes Jurati has a conversation! We are proud to boast this double link to the Star Trek series and have Ivan Black to thank for his vision and creativity! 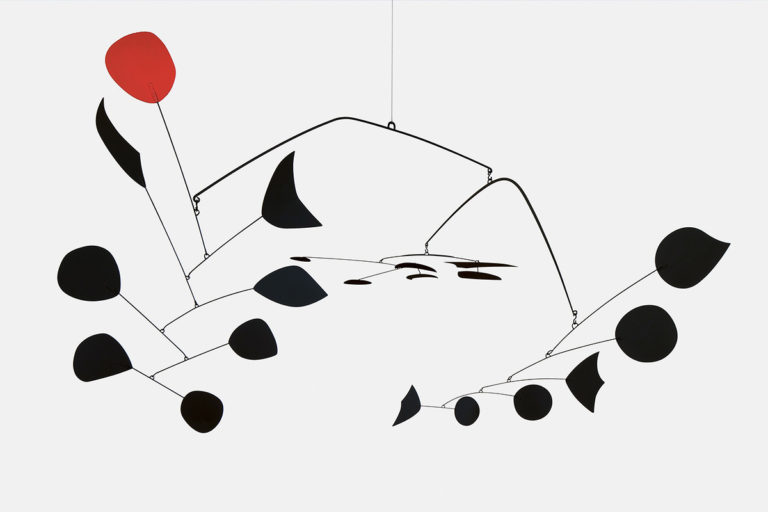 The philosophy of kinetic art is simplicity; the sculptures should ideally use simplistic designs and color schemes in order to allow the motion and inherent scientific principles of the sculpture to speak for itself. 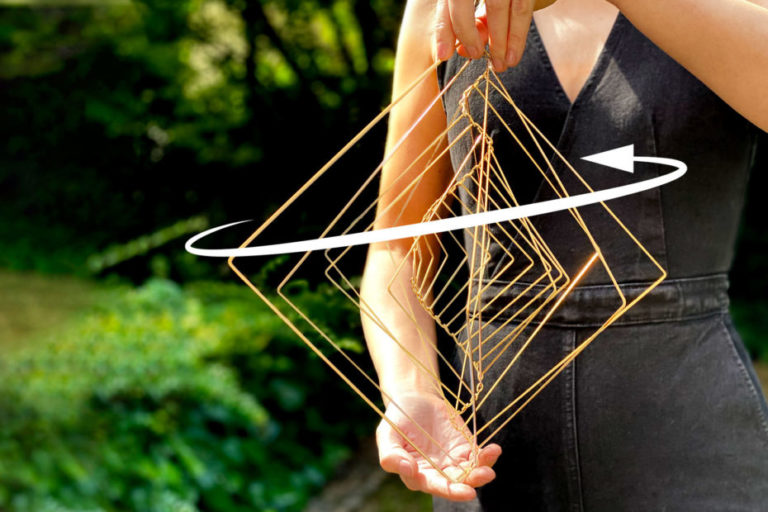 Square Wave is intuitive and easy to use, like anything else practice makes perfect. Check out this tutorial to get started. Practice with us to get those cool combos and dazzling illusions from your Square Wave. In this step-by-step video, we will introduce you to the basic movements that will make your Square Wave spins… 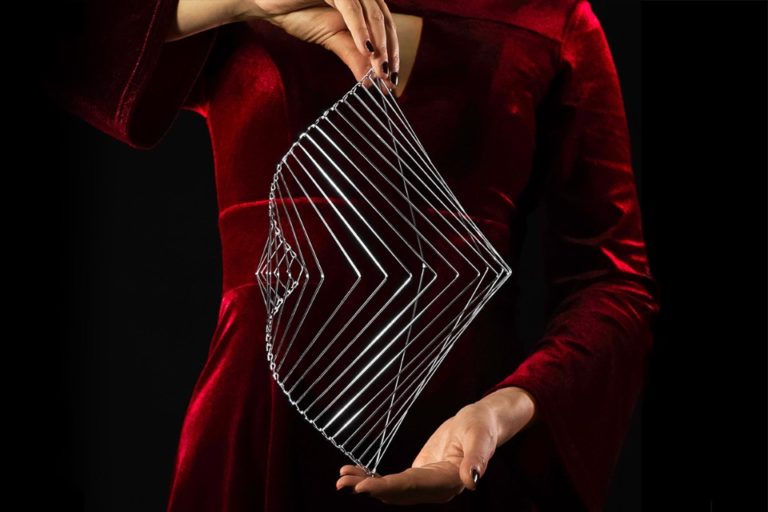 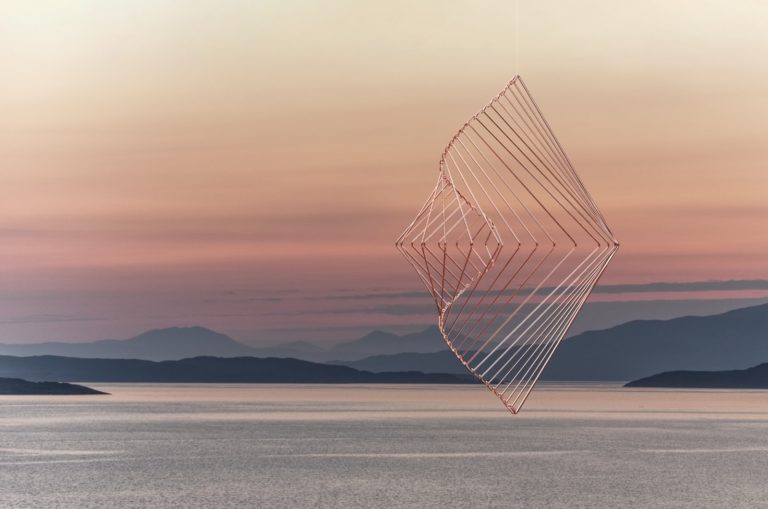 Numerous members of our community have reached out to us to inform of us of how Square Wave has helped them heal or cope with a variety of different situations. We want to set aside some time in this blog to discuss some of these personal stories and many of the other therapeutic benefits Square Wave has. 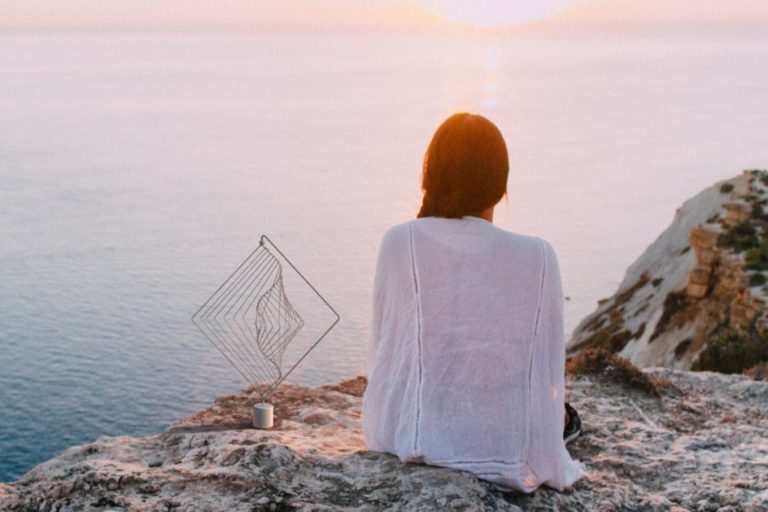 Many of us strive to find peace in our stress daily routine. Also, we also have a tendency to build up focus distracting energy as we continue to work in a less and less physically mobile world.  The increase in people moving to bustling urban centers means a more sedentary life spent indoors, given the… 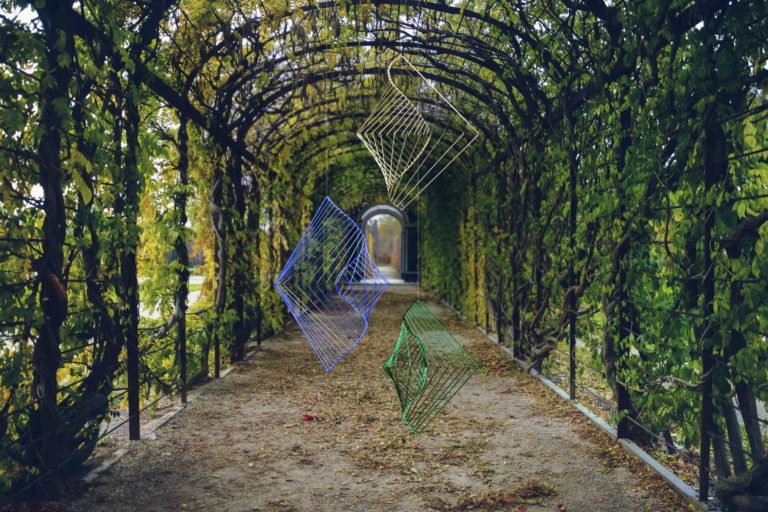